Photos of traditional Pueblo and Navajo Indian life. Featuring a work by a frontier photographer on each opposite page, this book demonstrates how the Native cultures have survived.

A Century of Photography of Southwest Indians by Frontier Photographers and M. K. Keegan

Foreword by Pulitzer Prize Winner
N.Scott Momaday
Portraits of people, ceremonies and villages in the American Southwest taken in the early part of the century are contrasted with current photographs of similar images. Early photographers thought that they were documenting a dying race and culture. Keegan demonstrates the vitality of Native American culture and shows how the same customs and ceremonies are being continued.

M. K. Keegan has been working with and photographing the Native Americans of the Southwest for the past 25 years. Keegan’s photographs were taken without art or former images in mind and she was startled to find them strikingly similar in context and content to those taken a hundred years ago. Southwestern Native cultures, far from vanishing, are alive and vibrant today. 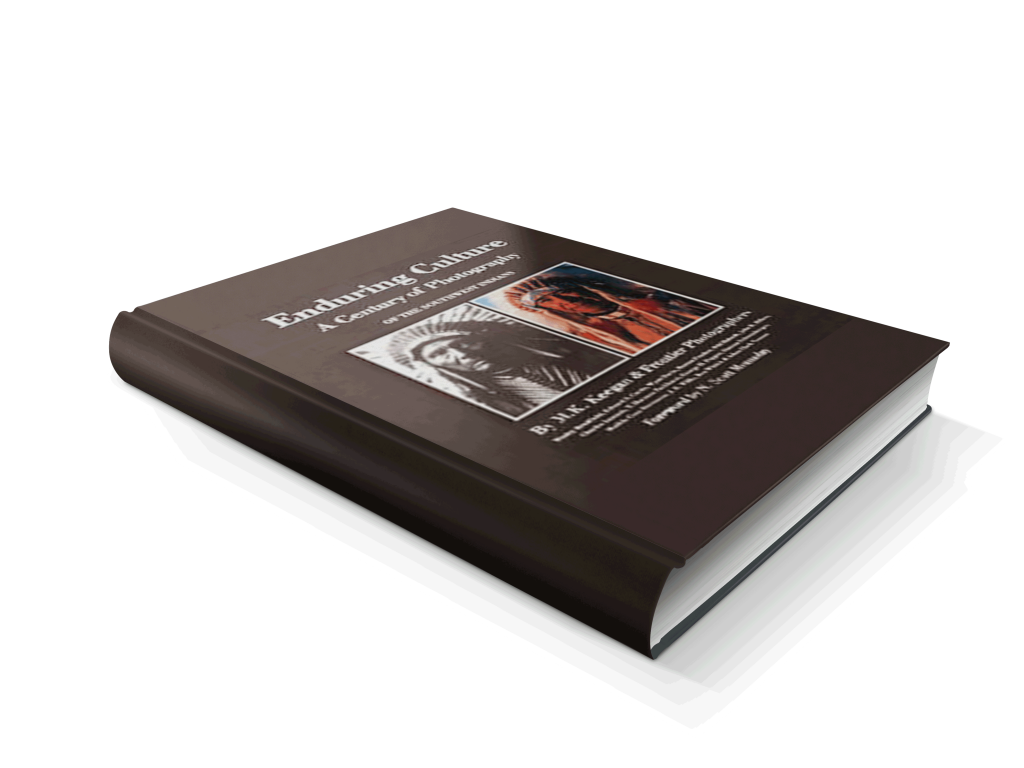 Traditional Native Americans believe that all of one’s actions and decisions should be governed by the effects they will have on the Seventh Geneation.

~ This book is dedicated to the Seventh Generation 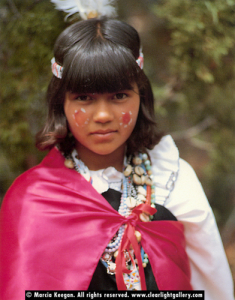 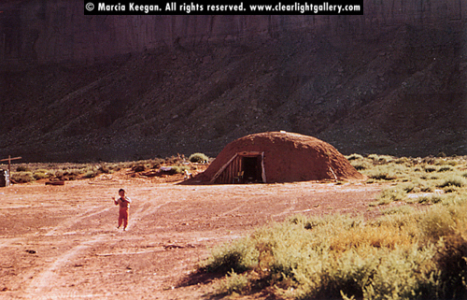 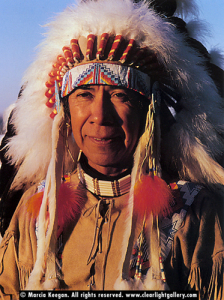 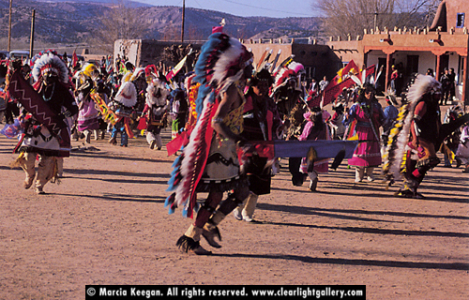 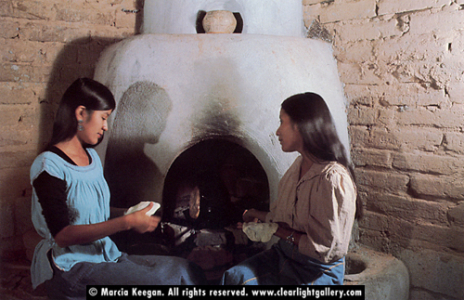 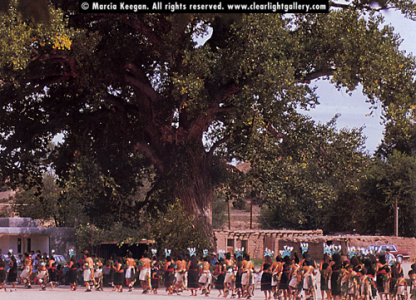 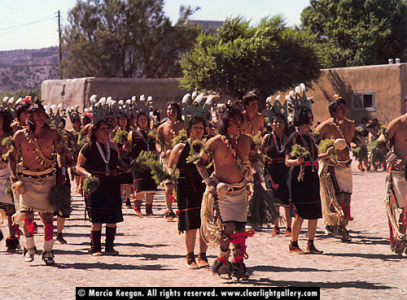 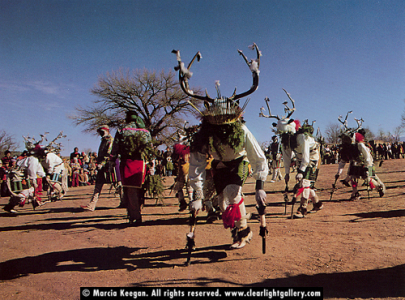 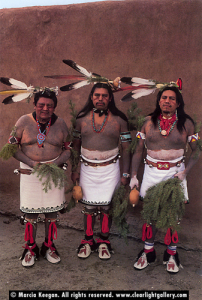 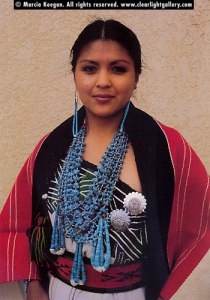 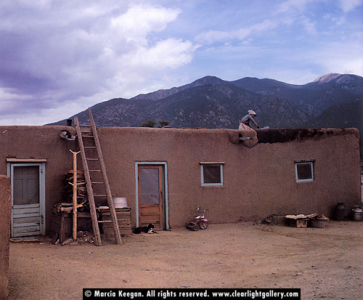 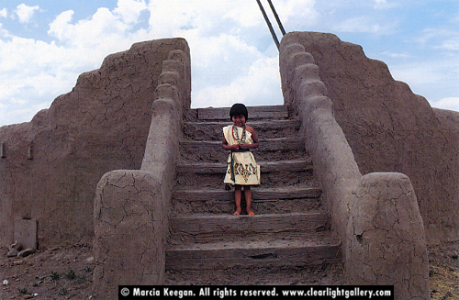 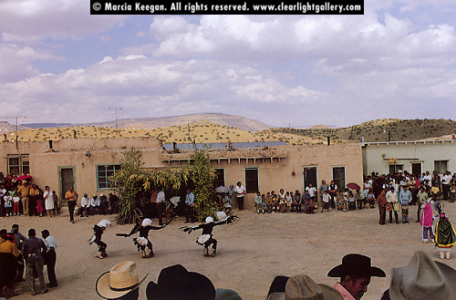 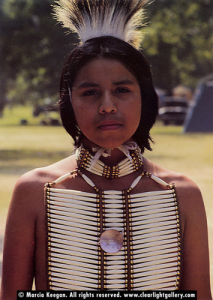 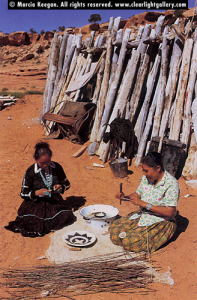 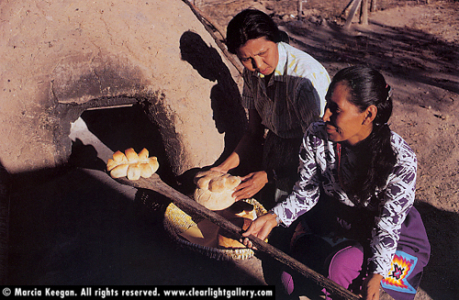 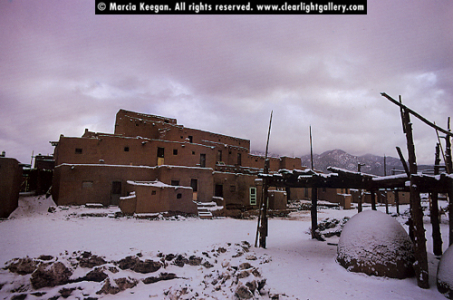 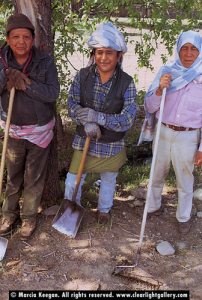 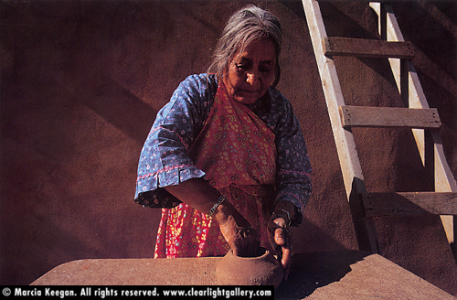 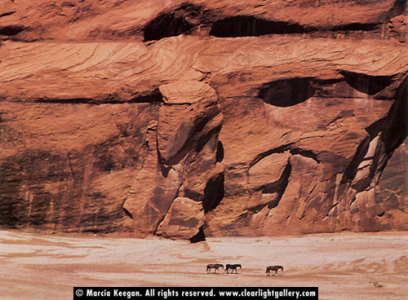 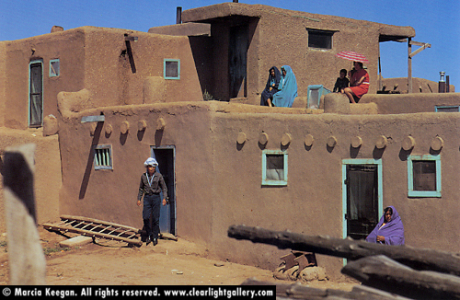 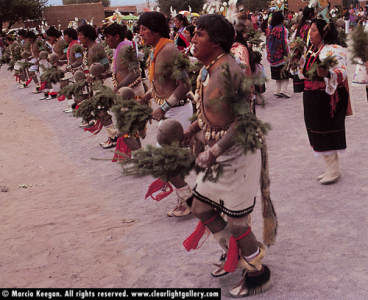 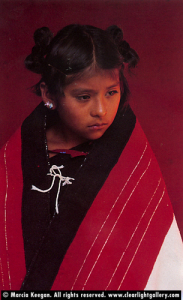 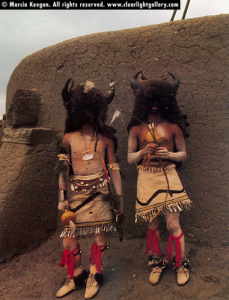 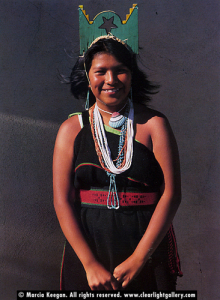 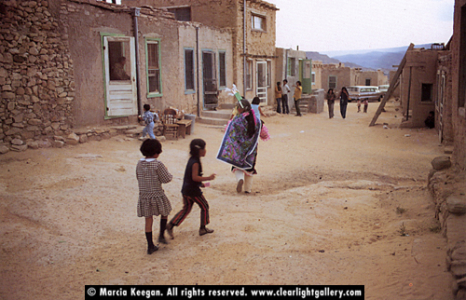 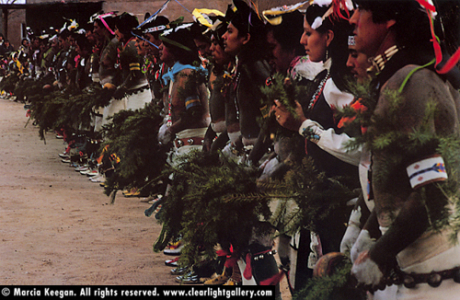 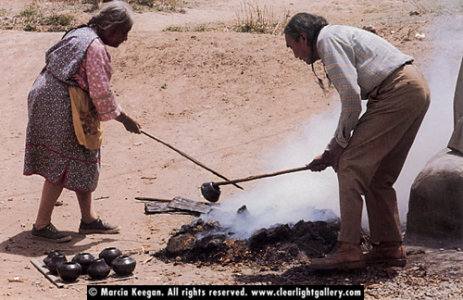